August 15, 2022
Home
Articles
News
At least 26 trans people have been killed in the U.S. this year. This is who they are.

[Editor’s note: The story first appeared in the The Philadelphia Gay News and was then republished by the Pennsylvania Capital-Star — a States Newsroom associated publication of NC Policy Watch.]

As of July 31, at least 26 trans people have been killed in the U.S. this year, and a majority of them were people of color.

The violence each of them endured is horrific and should not happen to anybody, especially those who are merely trying to be who they are. Those who perpetrate such violence should be brought to justice. Since we began publishing in 1976, we have reported on the discrimination that trans people face, and we will continue to do so as long as we exist.

But all too often the news media frames these human beings as statistics, leading with the details of their murder and adding them to the growing number of homicides in a given period of time.

Each trans person who was killed this year had a family, a personality, interests, dreams, fears and insecurities. Each left a unique and indelible footprint in their community. Each person was here, and each lived as their authentic selves.

Rather than portraying these trans people as mere statistics, we’ve decided to put together a feature on who they were as people. What they did for a living, what they loved to do, who they impacted, who they wanted to be.

For some of them, we know very little about their lives, and it’s hard to pinpoint a reason why. Perhaps they were private, perhaps they didn’t have social media, perhaps their families didn’t accept them and so they kept their details hidden. But we do know that they lived. We know they had souls, we know they had hearts. So that’s how we chose to describe those we don’t know much about, by the number of heartbeats they had.

The human heart beats approximately 36 million times per year. Throughout an average lifespan, that’s 2.8 billion times. Sadly, all of these trans people’s heart beat far fewer. But that doesn’t make their time here any less important or  valid.

While we primarily cover the Philadelphia region, trans people are being killed all across the U.S. We’re thankful for the work of all news outlets who highlight trans stories and voices, many of whom we’ve included in the feature.

It is possible, unfortunately, that in the time it takes for these pages to go to print, another soul, or many, may be lost. So we also remember those we have yet to lose.

Dominique “Rem’mie” Fells was born on July 30. After graduating from William Penn High School in York, 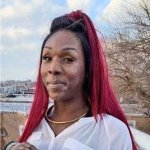 Penn., she studied fashion design and business at Cheyney University. She was quite fashionable in her personal style, and enjoyed giving fashion advice to friends and family. Fells’s best friend described her as loving, patient and loyal. 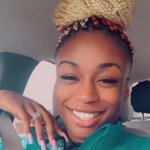 Merci Mack was a happy soul and a great friend. She wrote on her social media accounts that she loved to bake and was close with her family, especially her niece and nephews, on whom she would often dote. Her friend Ta’tiana Waites told The Dallas Morning News that she was “hilarious, generous and blunt.” 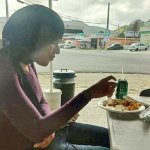 Alexa Négron Luciano, who also went by Neulisa Luciano Ruiz, was known in her community as humble and noble. According to the publication Be Latina, Luciano was soft-spoken and good-natured. 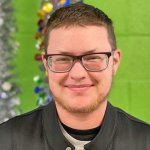 Dustin Parker was a generous man, a loyal friend and husband, and a father to four children. A resident of McAlester, Okla., Parker drove taxis by profession but was also an LGBTQ activist. He co-founded the McAlester chapter of Oklahomans for Equality, an LGBTQ+ resource group, and he helped plan McAlester’s first Pride parade last October. 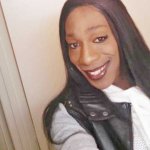 Monika Diamond played an active role in the LGBTQ and nightlife scenes in Charlotte, N.C. She helped foster community spaces for queer folks locally and elsewhere. She co-owned an event promotions company and served as co-CEO of the International Mother of the Year Pageantry System, which celebrates LGBTQ mothers. 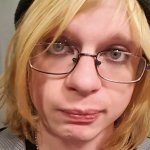 Johanna Metzger, a Philadelphia native and college graduate, was known for her love of music. Her mother told WMAR that Johanna taught herself how to play multiple instruments. 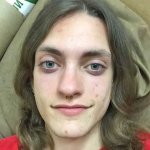 Helle Jae O’Regan took pride in her transgender identity. She frequently fought for social justice on Twitter and expressed support for LGBTQ equality, the decriminalization of sex work, and the dismantling of the prison-industrial complex. In a story in KSAT, a friend of Helle’s described her as a caring person who always seemed to be in good spirits. 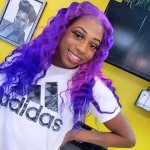 Brayla Stone, from Arkansas, “was someone who always held space for others to be themselves and express their identities,” according to the Center for Artistic Revolution. Her heart beat over 590 million times. 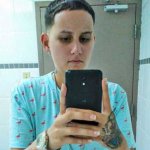 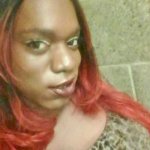 Lexi “Ebony” Sutton was tolerant, respectful and good-hearted. She had a passion for poetry, makeup and fashion. Her friend Lavonia described her as “having a beautiful heart” and being very gifted. 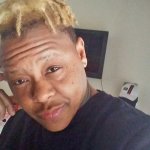 Tony McDade enjoyed playing basketball, boxing, and cooking vegetarian food. Described as an energetic, large-hearted person, he was also a skilled singer, though he shied away from performing in front of people. McDade’s friend Teill Roberson told the Tallahassee Democrat that his star sign was Gemini, and his ambivert personality reflected typical Gemini traits. 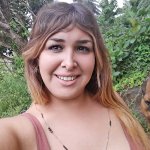 According to her loved ones, Serena Angelique Velázquez Ramos was full of life, joyful, and a true friend. In a set of stories in the Gay Times, Ramos’s sister, Francheska Alvarado, described Ramos as “a great person. She was never in the streets. She was just herself.” 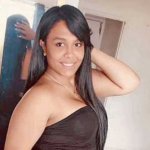 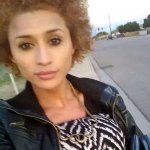 Marilyn Cazares was passionate about dance. She was described as charismatic, courageous and outspoken. Mary Ann Isaac, office manager of Feed the Need, where Cazares frequently went to get meals, said in an interview that Cazares was “the life of the party, she made everybody laugh …” 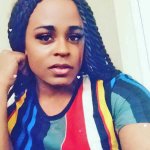 Riah Milton’s sister and mother characterized her as cheerful, outgoing and family-oriented. She had three sisters and two brothers. Milton enjoyed traveling and being outdoors. Earlier this year, she posted a social media status that read, “Never been scared to struggle. Imma get it eventually.” 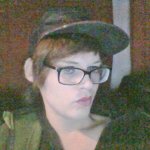 One of Jayne Thompson’s closest friends, Samwel Leopardi, described her as quiet at first, but funny and bubbly under the surface. Leopardi said in an interview with Them.us that the two would have a silent disco when they went for a cigarette in the mornings, and they would dance together on the porch. 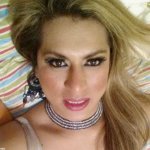 Selena Reyes-Hernandez loved to celebrate birthdays, and had recently attended a birthday party in Chicago. 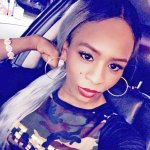 Nina Pop worked at a fast food restaurant and was close with her family, according to photos on her Facebook page. The Okra Project, which fights against food insecurity in the trans community of color, created the Nina Pop Mental Health Recovery Fund to raise money for the well being of Black trans women.

Tiffany Harris was described by her friends as unique, funny and exuberant, the publication Chaos and Comrades shared. Harris enjoyed spending her time shopping, dancing and watching TV dramas. She also went by the name Dior H Ova. 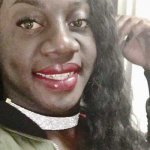 Bree Black’s heart beat 985 million times in her 27 years. According to a report in the Miami Herald, her family said that she preferred the first name “Nuk.” 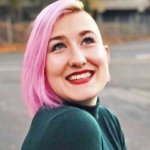 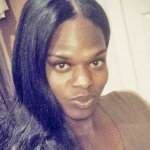 Shaki Peters led an independent life. In the Baton Rouge publication The Advocate, Peters’s friend Natahalie Nia Faulk called Peters “full of laughter and an abundance of life.” She and Peters met at the funeral of a mutual friend, also a trans woman. Afterwards, Peters and Faulk celebrated their friend’s life by drinking and dancing together. 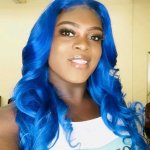 Queasha Hardy loved to dance and ran a hairstyling brand called So Federal Styles, according to the publication Chaos and Comrades. She was very much loved, as indicated by the many  eulogizing posts on her Facebook page. One friend wrote that she “left a imprint on us all,” and another posted, “you always made me feel like I was Beyoncé …” 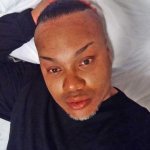 Brian “Egypt” Powers wanted to be a backup dancer for Janet Jackson or Paula Abdul, the Akron Beacon Journal reported. He worked as a cook for a catering company. In an interview with News 5 Cleveland, Powers’ older sister Vivian said that he was proud of his identity, and “never ashamed of who he was.” He was passionate about life, and would wear his hair in brightly colored braids. 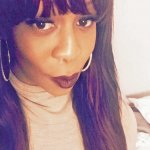 Aja Raquell Rhone-Spears was from Portland, Ore.. Her Facebook page showed that she loved going out to eat. Earlier this year, she posted “I’m such a empathetic person, It hurts me to see people that I care about in pain.”

Creative Commons Attribution
At least 26 trans people have been killed in the U.S. this year. This is who they are.
Send this to a friend